Meet the Veterinarians & Team of Country Hills Veterinary Hospital in East Point, KY! We’re pleased to provide exceptional vet care for your pets! Please call us at (606) 886-3467 to speak to one of our caring veterinary staff members! 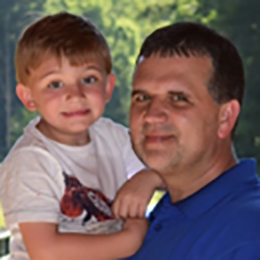 Dr. Mark Greene has known that veterinary medicine was his true calling ever since he was a young boy. He grew up on a farm in rural eastern Kentucky, where animal care was a natural part of life. For Dr. Greene, another career choice simply wasn’t an option! He now owns his very own animal hospital along with his wife, Dr. Melanie Greene, and has been serving the area’s pets and animal owners for over 20 years.

After veterinary school, Dr. Greene started his career in a mixed-animal practice in Pikeville, Kentucky. Two years later, he decided to move back to his family farm and start his own veterinary practice in the same area where he grew up. That’s when Country Hills Veterinary Hospital was born—alongside his wife, Dr. Greene opened the practice for business in 1994 and has been caring for the pets of eastern Kentucky ever since.

In his time away from work, Dr. Greene enjoys farming, reading history books, collecting coins, hiking, shooting, and cheering on the University of Kentucky’s basketball and football teams. He and his wife have four wonderful children: Kate is studying pre-dentistry at the University of Kentucky; Sarah will be attending the same school in the very near future and plans on becoming a pharmacist; Rachel will soon be a junior in high school and would like to be an optician; and four-year-old Jake is already shaping up to be a huge animal-lover himself. The Greenes also have many house pets; three livestock guardian dogs named Clint, Jack, and Jill; and a small herd of fainting goats. 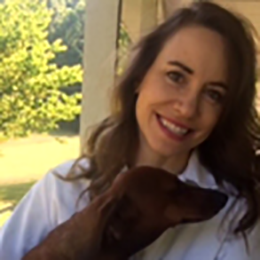 Dr. Melanie Greene grew up in rural Pikeville, Kentucky, where she and her twin sister spent hours playing with the cats around the property. Since there weren’t many veterinarians around at the time, Dr. Greene and her sister took it upon themselves to nurse any sick or injured animals they found back to health; this instilled a deep passion for animal care at an early age. Dr. Greene decided that she would become a veterinarian before she had even started kindergarten!

Dr. Greene—Dr. Melanie to many of her clients—moved to Lexington after high school to attend the University of Kentucky. She began working at a nearby small-animal practice during her studies while simultaneously pet-sitting for the hospital’s clients in her spare time. Her hard work paid off: Dr. Greene was accepted into Auburn University’s College of Veterinary Medicine after just three years of undergraduate studies.

After meeting her husband (the hospital’s very own Dr. Mark Greene) and starting her career in Alabama, Dr. Melanie moved back to eastern Kentucky to open her own animal clinic with her husband. In 1994, Country Hills Veterinary Hospital opened its doors to the public. The Greenes have been serving the pets and animal owners of the area ever since!

As a veterinarian, Dr. Greene has a particular passion for feline medicine. (She suspects this has something to do with the hours she spent as a child with her family’s barn cats!) She’s also fond of surgery work, animal rescue, and shelter medicine. Country Hills Veterinary Hospital even works directly with many rescue organizations and shelters, and it is Dr. Greene’s ultimate goal to transform the dynamic of eastern Kentucky to diminish the area’s stray pet population.

Drs. Melanie and Mark have three daughters who are in college and high school, as well as a young son who spends most days here at the office. The family lives on a farm and has many pets of their own: Anya the Siberian Husky; eight lovable cats; Oscar, a rescued dachshund; Rico the Chihuahua; a pony named Moonpie who lives in the yard with the dogs and cats; and several goats and chickens.

When time permits between work and family life, Dr. Greene is an avid gymnast and loves tumbling with her daughters whenever she gets the chance. Once her daughters were old enough to try gymnastics themselves, Dr. Greene took up the sport again after taking a 15-year break. She hasn’t stopped since! 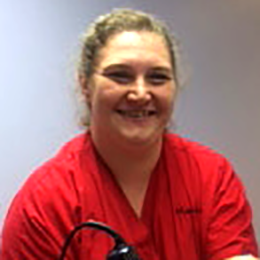 Animals have been a part of Mandie’s life from her earliest memories. In fact, one would be hard-pressed to find a childhood photo of her without a dog, cat, goat, or pig in the picture! For Mandie, a career in veterinary medicine was simply the only choice.

Mandie is a Kentucky native and first joined the Country Hills Veterinary Hospital family in the summer of 2003. She’s been here ever since, and particularly enjoys radiology work and the fast-paced nature of her work. At the end of the day, she can go home happy knowing that she’s made a real difference for the area’s families!

Mandie and her wonderful young son, Carter, share their home with several pets of their own. They have five Chihuahuas—Squeak, Ted, HoneyBee, Pearl, and Daisy—as well as ducks, chickens, and a pair of pot-bellied pigs named Pork Pork and Wilbur. 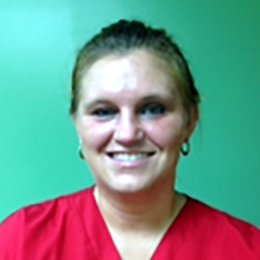 Misty always enjoyed the company of dogs, but never suspected that she would end up working in a veterinarian’s office. It didn’t take long after starting here at the clinic, though, for her to fall in love with the care of all pets! Misty serves as one of Country Hills Veterinary Hospital’s Veterinary Assistants.

Misty grew up in Weeksbury, Kentucky, and first heard about an open position here at the hospital from her cousin, who also works for the clinic. She started in early 2016 and couldn’t be happier with her decision; Misty is especially fond of helping out in the surgical ward and performing bloodwork.

In her free time, Misty enjoys going to church, fishing, and spending time with her family. She and her husband Charles have a son, Christian, and a daughter named Brooklyn. The family shares their lives with two dogs, Blue and Puss, as well as a cat named Tom who sleeps with Misty’s daughter every night.

Tiffany Welch, one of our licensed veterinary technician, has always known that she wanted to work with animals. As a child she was seldom seen without a puppy or kitten in tow and knew from that very young age that she wanted to devote her life to improving the lives of our furry companions. She graduated with honors from the Morehead State veterinary technologist program in 2016 where she was an active member of Delta Zeta sorority and Phi Sigma Pi honors fraternity. She received her licensure shortly after graduating, married her husband, Ben and moved to Prestonsburg. After moving, Tiffany found herself a place among our staff here at Country Hills. When she’s not helping treat your loved ones here, she’s caring for own busy household at home! Tiffany shares her home with 12 kitties, a German Shepherd, an Australian Shepherd, a green cheek conure, and a leopard gecko. She’s also an active foster for the Appalachian SPCA and her life’s mission is to help reduce the stray cat population through TNR and rescue adoptions. 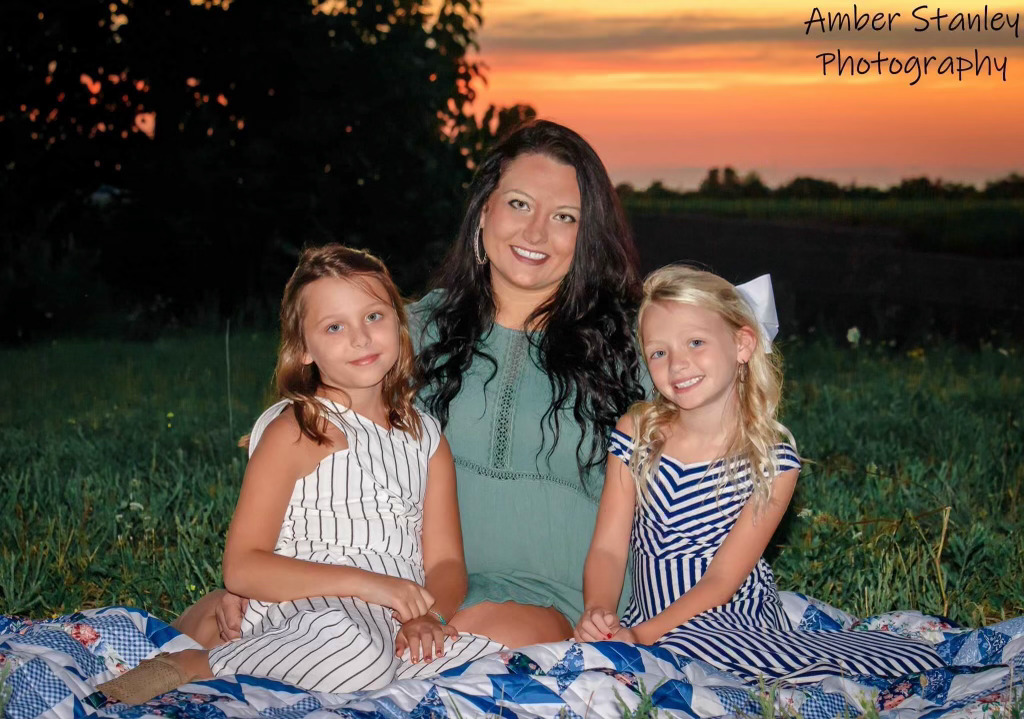 When you walk into Country Hills Vet Hospital, Ashleigh Goff will be one of the first smiling faces you will see. She has been a vital member of our office team since August of 2019. Her love of animals has made Country Hills the perfect place for her to use her office and people skills. Ashleigh is the mom of two little girls and the stepmom to two sons and a little girl. Along with her partner Brent, they spend their free time in the hills where they love to hunt. At their home they have 17 coon hounds, a German Shepherd named Dawn, and 150 chickens.

Book an Appointment With us